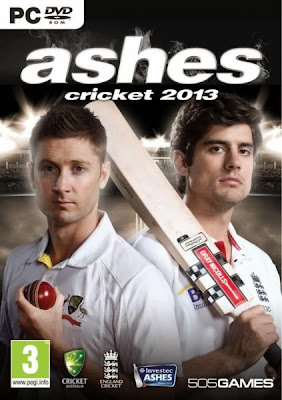 Includes:
The Investec Ashes Series 2013 – Play The Ashes as Australia or England. Play either series, consisting of five Test matches located at real match venues in both Australia and the UK

Test Match – Play a full Test Match over five days, with two innings per side

One Day International – Play a ODI in which each side has a maximum number of overs, selectable by the player (5, 10, 25 or 50), in which to score

Twenty20 – Play a t20 cricket match. Each side has a maximum of twenty overs in which to score

Installation:
Step-1:——-[ UnRAR Yourself Or Use Our Install.exe ]
Step-2:——-[ Run ~Unpack~.bat As Administrator To Unpack/Rebuild ]
( Our Install.exe Does This Step For You )
Step-3:——-[ Click Game.exe To Play Or use the created desktop shortcut ]

WARNING: We don’t provide any tech support if game doesn’t work don’t ask us for help. You’ll have to fix problem on your own, download at your own risk. Your system might have any problem old drivers graphics card etc. We don’t know about that. Game runs fine according to releasers we’re just reuploading it on fast servers. 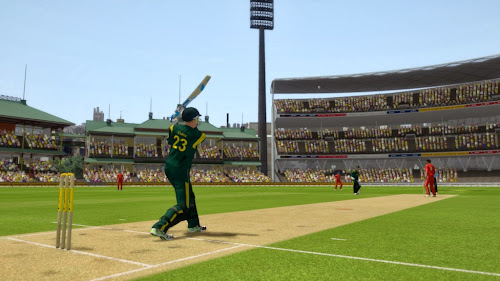 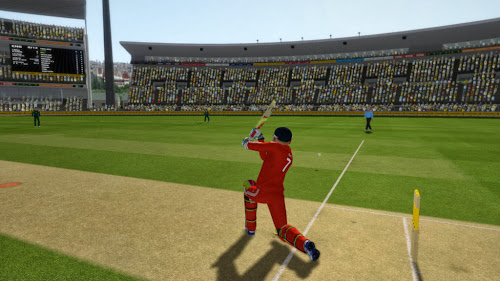 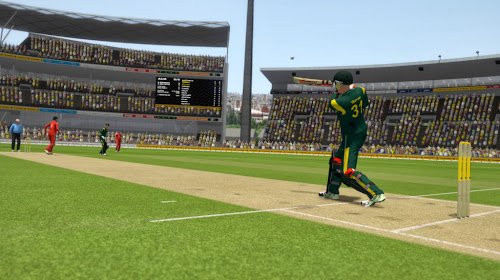