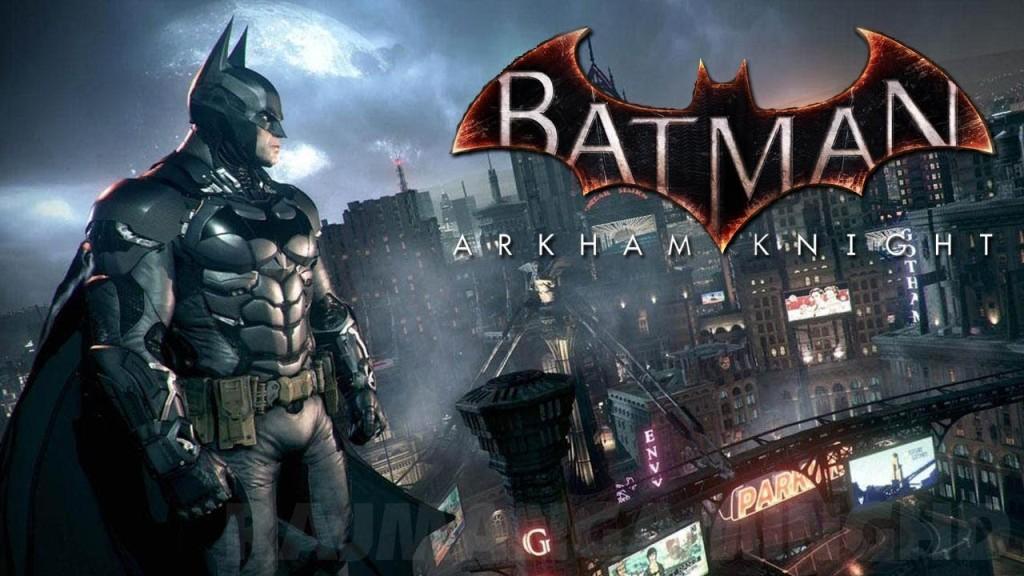 Description:
In the explosive finale to the Arkham series, Batman faces the ultimate threat against the city he is sworn to protect. The Scarecrow returns to unite an impressive roster of super villains, including Penguin, Two-Face and Harley Quinn, to destroy The Dark Knight forever. Batman: Arkham Knight introduces the Batmobile to this version of the world of Gotham City, which is drivable for the first time in the franchise. The addition of this legendary vehicle, combined with the acclaimed gameplay of the Batman Arkham series, offers gamers the ultimate and complete Batman experience as they tear through the streets and soar across the skyline of the entirety of Gotham City. 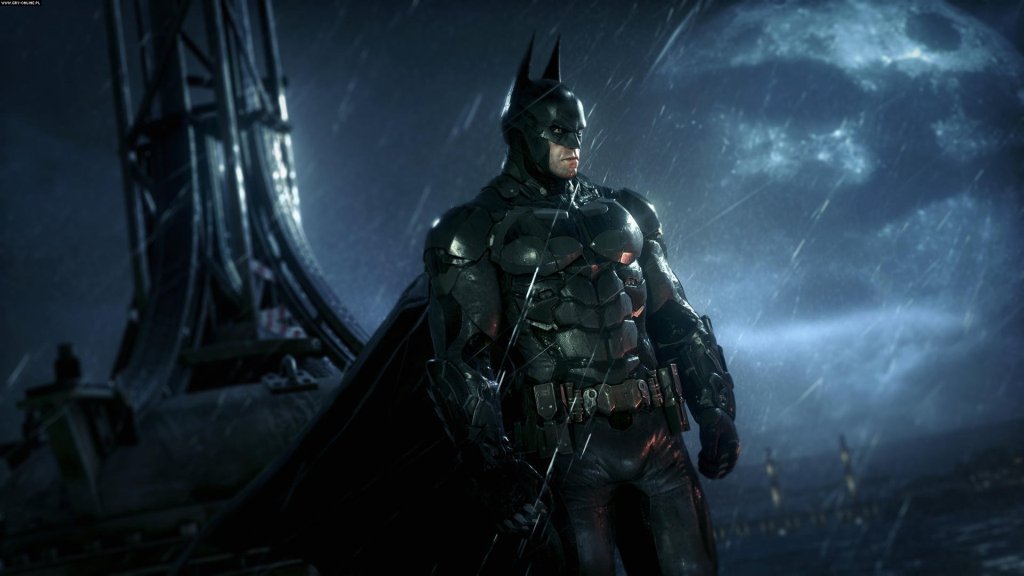 Key Features:
The game introduces Batman’s car, the Batmobile, as a driveable vehicle. The bulletproof Batmobile can be summoned to the player’s location at will while on foot, or, if airborne, the car can be sent to meet Batman as he lands 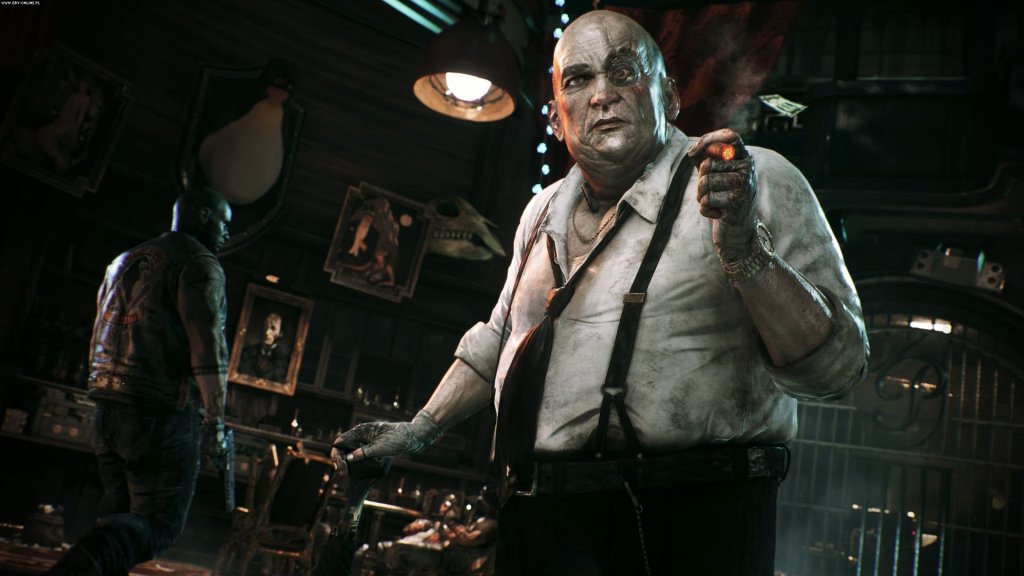 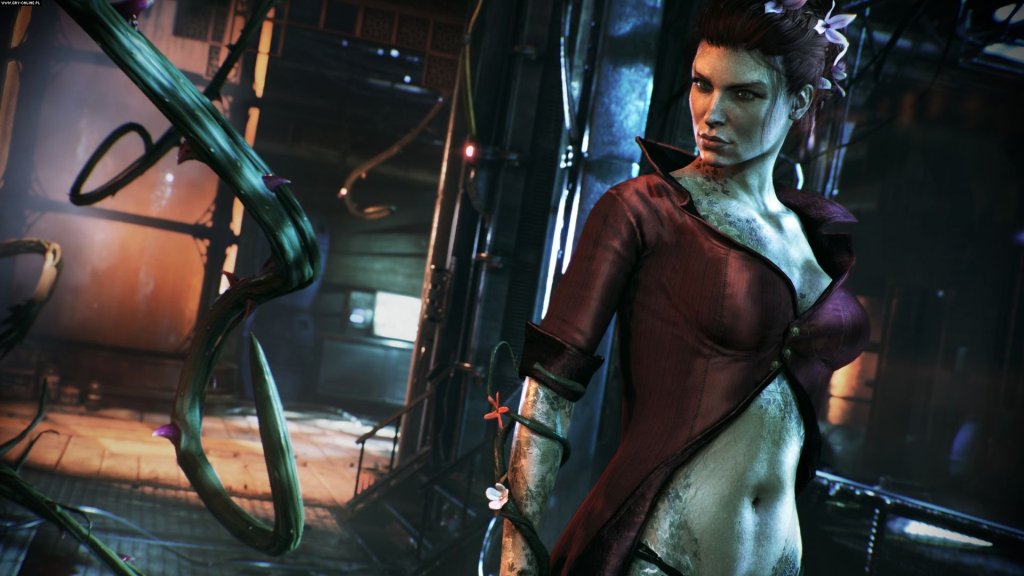 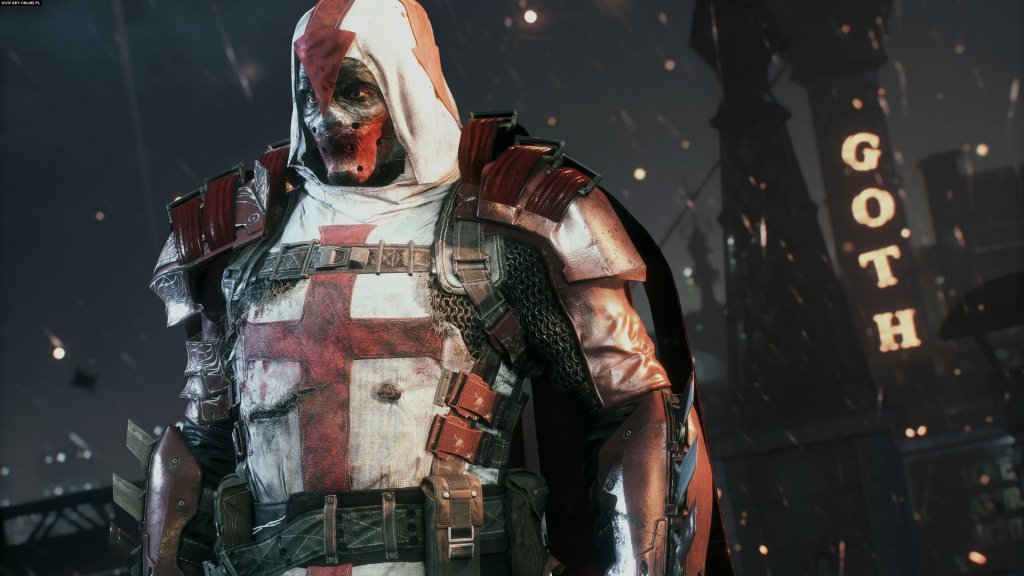