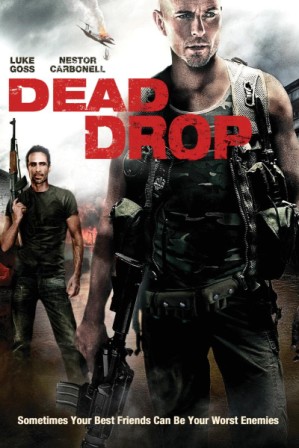 Synopsis: After surviving a fall from a plane 3000-feet over the ocean, a former CIA operative turned government contractor re-infiltrates a dangerous North Mexican drug trafficking ring to find his own killer. With his memory unraveling, he descends into a murderous rampage while trying to uncover the truth. Who threw him from the plane? Was it his best friend?