||Australia vs Netherlands Group B|| 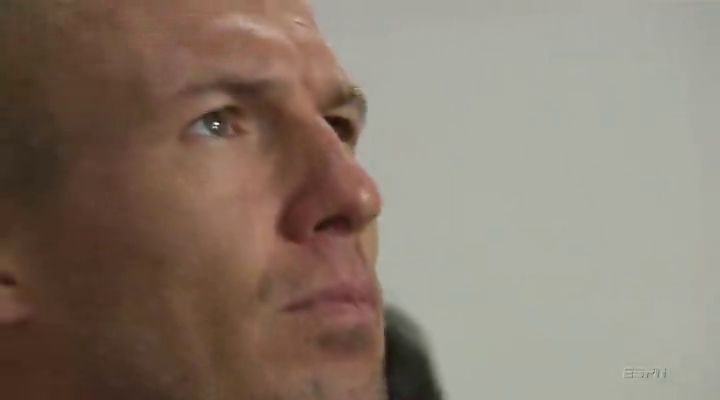 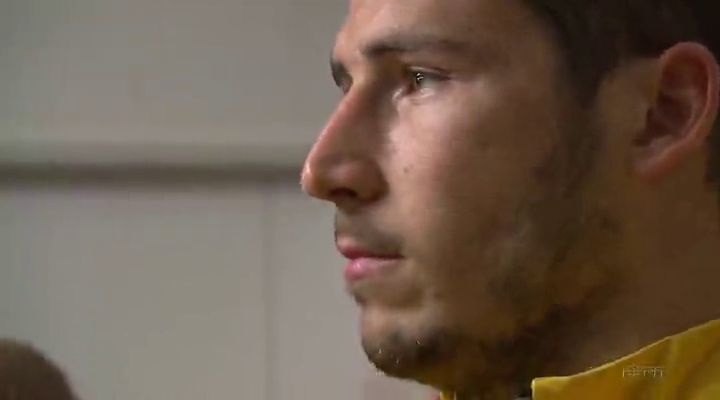 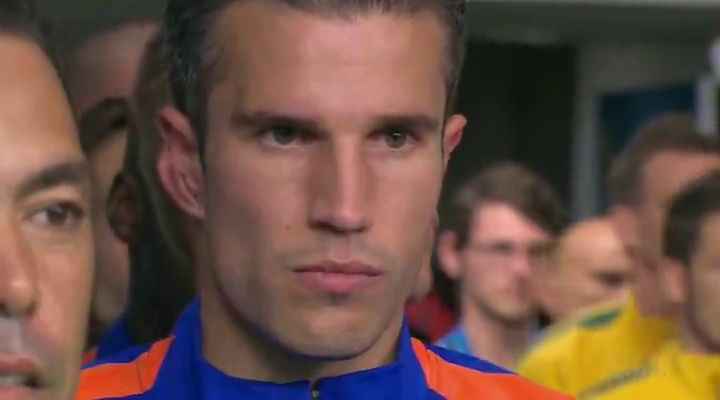 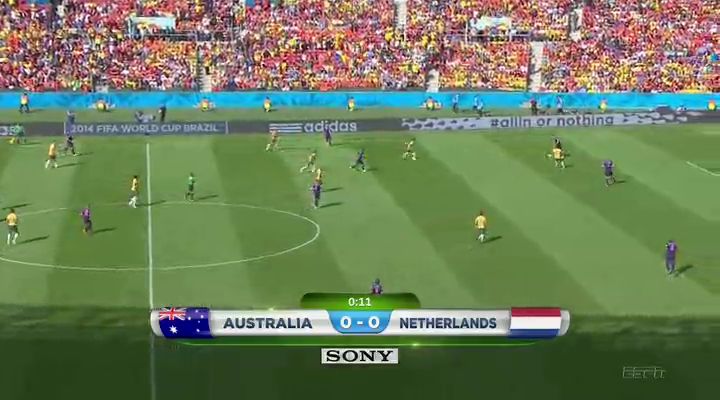