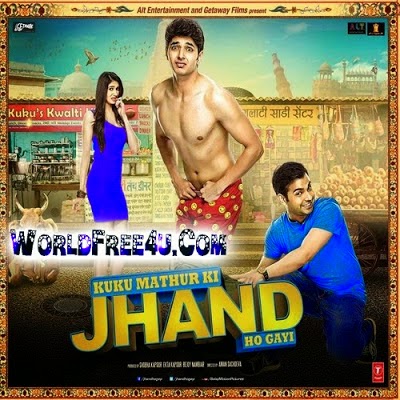 Synopsis: Kuku (Siddharth Gupta) and Ronnie (Ashish Juneja) are chaddi-buddies who go their separate ways post Class 12 results. Ronnie has a flourishing Geeta Colony saree business to fall back upon while Kuku is limited by bad exam score and a government servant dad. A rift between the two makes him follow the advice of his cousin (Amit Sial) from Kanpur, which lands him in a mess.

There are a few side stories which add colour to the film – how Sial gets one-up on his rival in love, the love story of a couple from Bihar and shooting of a Facebook song for a seedy film.