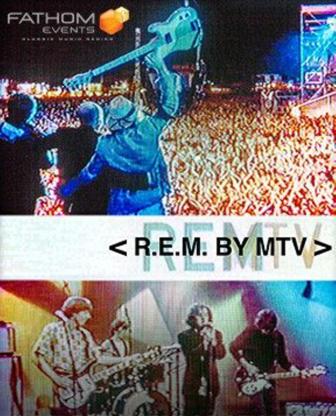 Synopsis: On April 5, 1980 four college pals-Bill Berry, Peter Buck, Mike Mills and Michael Stipe-took the stage together for the first time to play at a friend’s birthday party. The band they started that night stayed together for thirty years and changed the shape of rock music. R.E.M. By MTV tells R.E.M.’s story in their own words, through three decades of performances and interviews R.E.M gave to MTV channels in the USA and around the world. Featuring revealing, never-before-seen footage, R.E.M. By MTV tells the amazing story of a band that did it their own way, and changed how a generation of musicians after them did it, too.