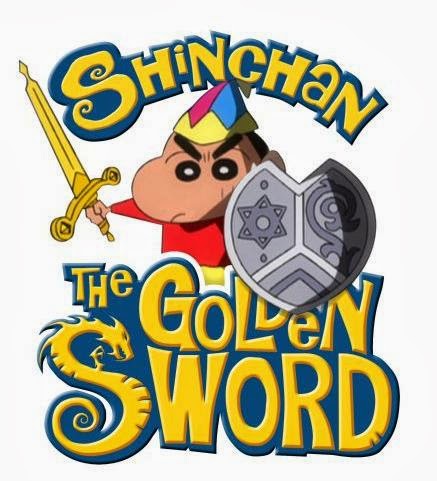 Storyline: Crayon Shin-chan: The Storm Called: The Hero of Kinpoko (Kureyon Shinchan: chou arashi wo yobu! kinpoko no yuusha?) is a 2008 anime film. It is the 16th film based on the popular comedy manga and anime series Crayon Shin-chan. The film was released to theatres on April 19, 2008 in Japan. [1][2] It was released in India on Hungama TV on 26 January as Shin Chan Movie The Golden Sword.

The film was produced by Shin-Ei Animation, the studio behind the TV anime. This work only the director Mutouyuji from Mitsuru Hongo baton again. Supervision of his fifth work of Mitsuru Hongo. 。 Screenplay also serves Hongo. Running time is 93 minutes. Grossed about 1.2 billion yen. Slogan is stupid “Chosen” “The Adventures of a legend begins!”.