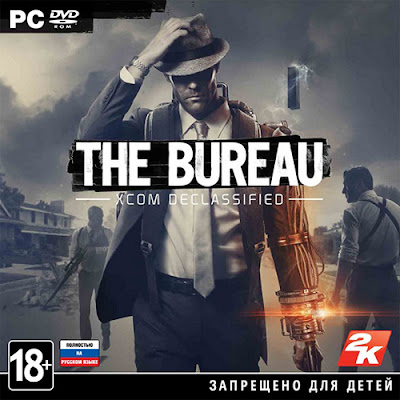 Description:
The year is 1962, JFK is President and the Cold War has the nation gripped by fear – but a far more powerful enemy than communism is threatening America. Known only to a select few, a top-secret government unit called The Bureau begins investigating and concealing a series of mysterious attacks by an otherworldly enemy. As special agent William Carter, players call the shots, pull the trigger and lead their squad in a gripping third-person tactical shooter set within a high-stakes, covert war to protect humanity. The Bureau’s mission is clear – survive, adapt and overcome the enemy threat. The Bureau has been erasing the truth for decades. The time will come for the truth to be revealed. 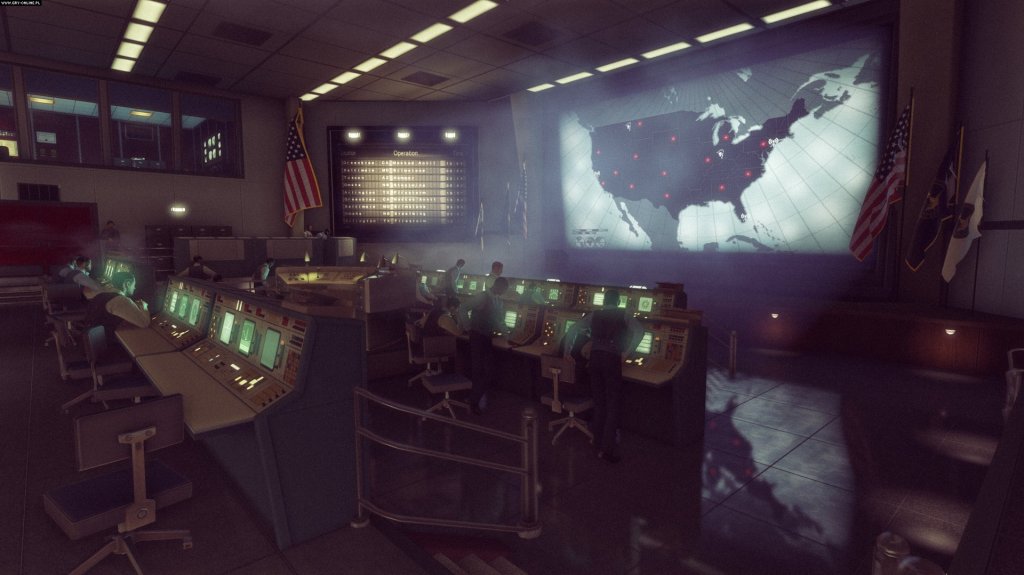 Minimum System Requirements:
Uncover the Mystery:
Fight through the streets of 1960’s America as you uncover the declassified truth behind mankind’s first enemy invasion.

Tactical Combat:
Use your strategy to your advantage: enter Battle Focus to slow down time and execute your next move, commanding your squad with a variety of tactical actions to turn the tide in your favor.

Strategic Reflexes:
Turn an enemy misstep into your strategic advantage. Give tactical commands on the fly to outsmart the enemy and make split-second decisions to save the lives of your squad.

Be the Field Leader:
As William Carter, a highly intelligent special agent, call the shots and pull the trigger. Formulate the plan of action, execute well-timed ambushes and flank your attackers to obliterate the threat.

No Second Chances:
Pay the price for mistakes – permadeath will make you value your squad mates more than ever, and make losing one of them all the more painful.

Customization that Counts:
Train each of your squad mates into unique specializations, allowing for a dynamic combination of skills to compliment your play style. 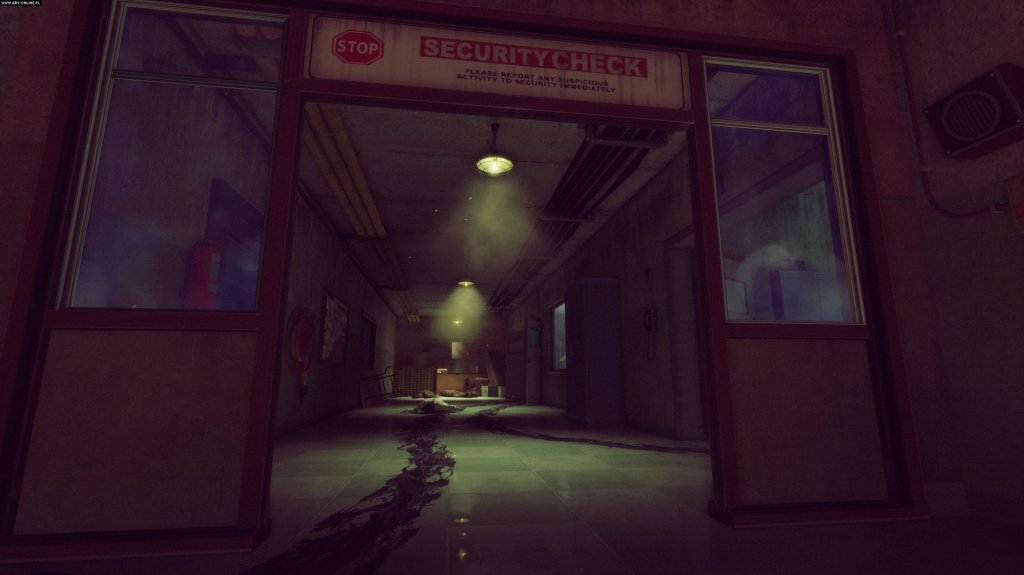 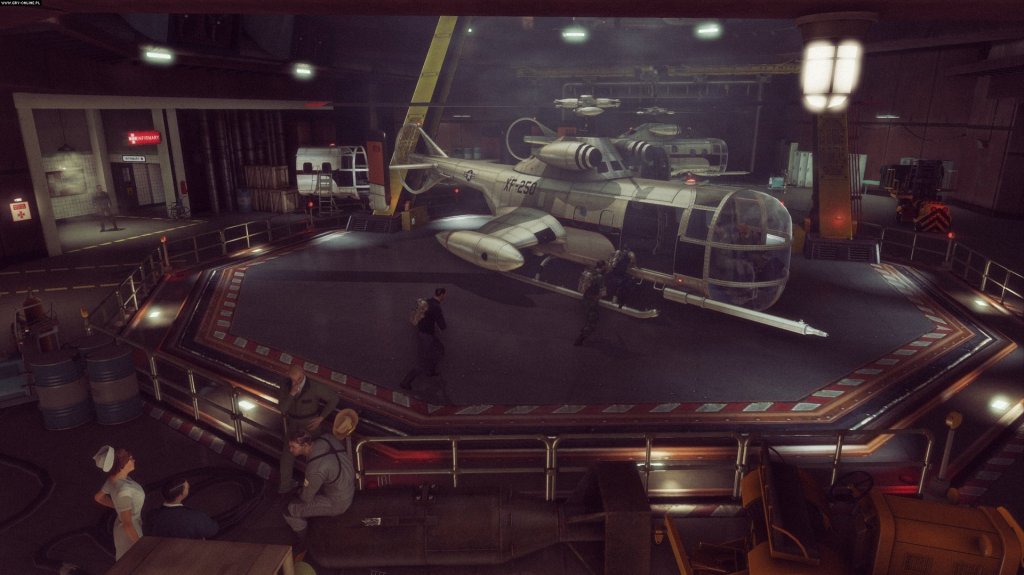