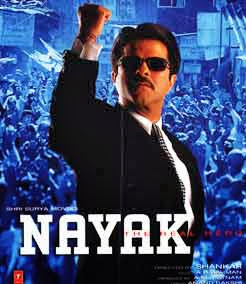 Synopsis: Q TV’s ace reporter, Shivajirao Gaekwad, gets a chance for being the Chief Minister of Maharashtra, albeit for a day, after being challenged by Chief Minister Balraj Chauhan himself. Shivaji accepts the challenge, and takes over the job, assisted by cunning personal assistant, Bansal. He comes across close to 46000 corrupt officials, and orders their suspension; tours the city and surrounding areas, makes sweeping changes, including the arrests of 12 ministers, including Balraj himself, much to chagrin of the people in power. After his tenure is over, he attempts to get back to his normal life, but finds out that that one day has not only changed his entire life, but has threatened the life of his near and dear ones in a State that considers “honesty” a liability.