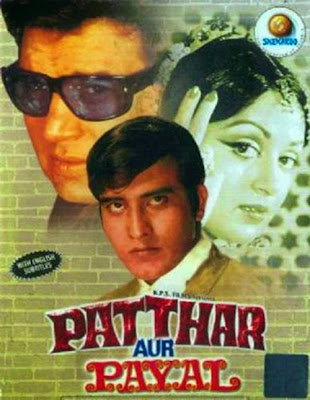 Synopsis: Ajit Singh is a leader of gang of bandits. He has his younger brother, Ranjeet, also in the gang. Ranjeet meets with a beautiful young woman named Aasha, and decides he does not want to be a bandit anymore, and much to the anger of Ajit and his henchman, Sarju, re-locates to the city, in order to live a peaceful life. But Ranjeet is arrested and held in prison. Then Sarju and Ajit come to the city and kidnap Aasha, as they know that Ranjeet will come back to rescue her. Ranjeet seeks the co-operation of the police, but they will only help him conditionally. Ranjeet escapes from the police, and goes back to the den of the bandits. He finds that Ajit is no longer the leader of the gang, as Sarju has forcibly taken over. Now both Ajit and Aasha are held hostage, and the only way to save their lives, is for Ranjeet to trade his in. But can Sarju be trusted with this trade? 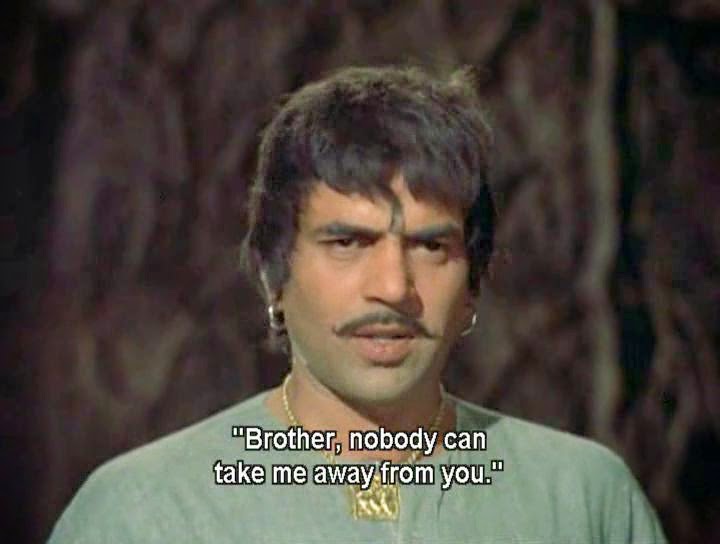 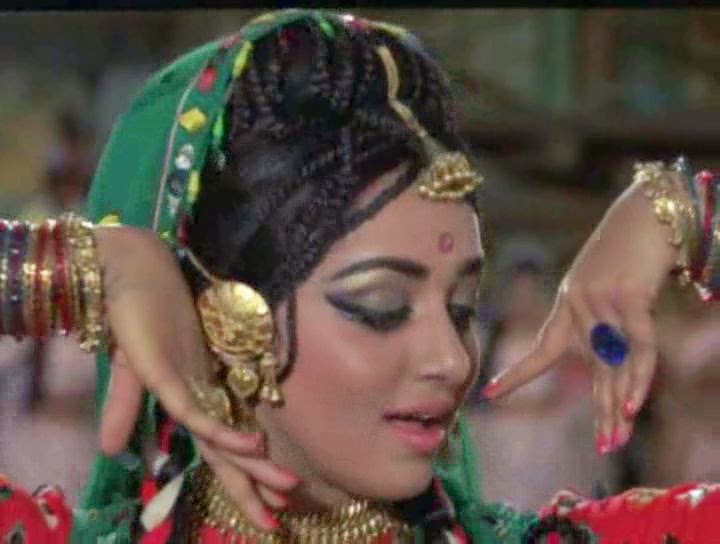 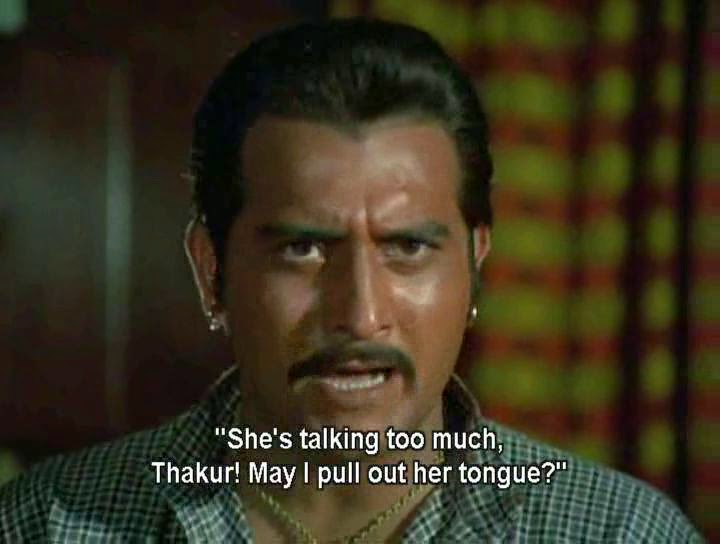 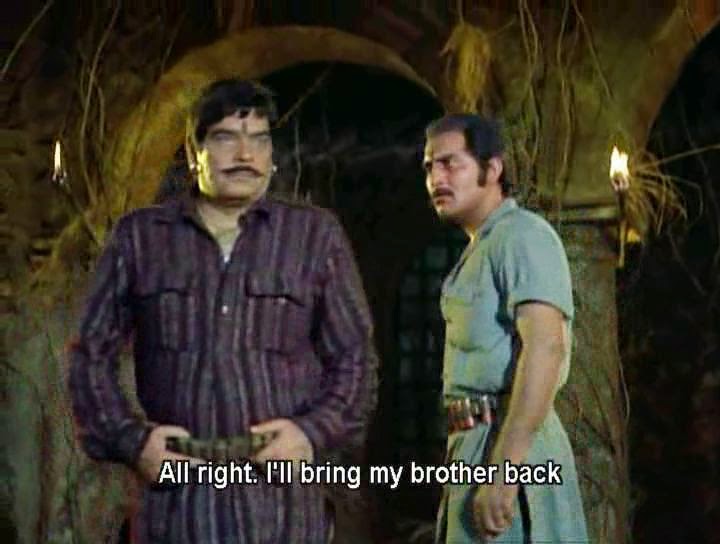