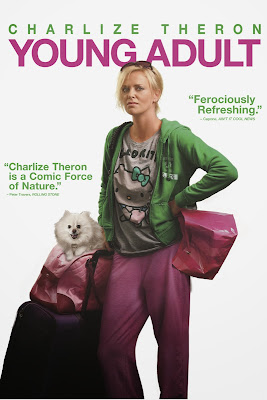 Synopsis: Mavis Gary, once the high school ‘It Girl’, now an alcoholic divorcée who writes a soon to be canceled young adult fiction series, makes the decision to return to her childhood home in Minnesota. There she embarks on a plan to win back her former sweetheart, Buddy. The fact that Buddy is now married with a baby doesn’t dissuade her. Along the way, she forms a bond with Matt Freehauf, another former classmate, who has been left disabled by a beating he took from a bunch of jocks. 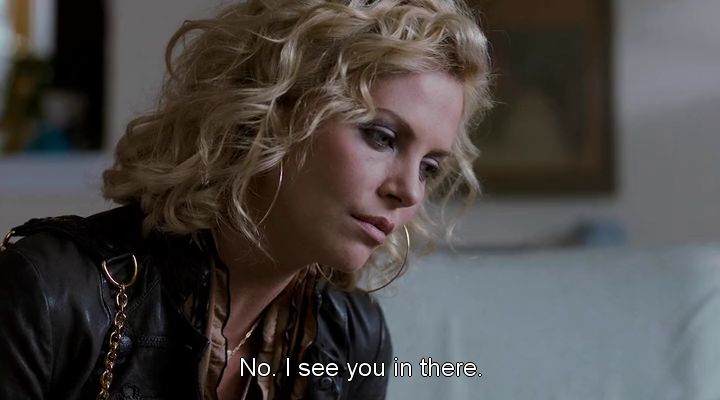 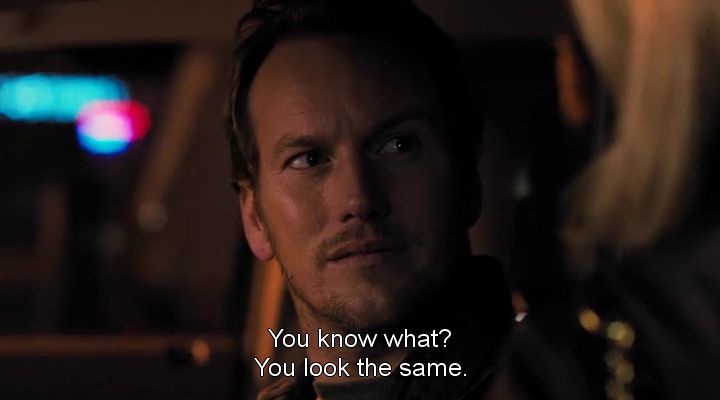 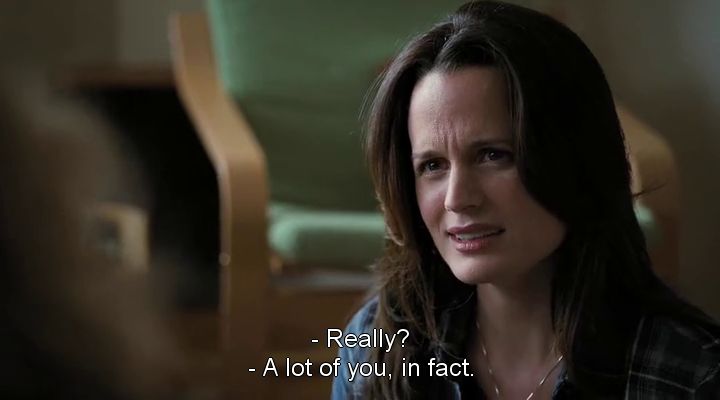 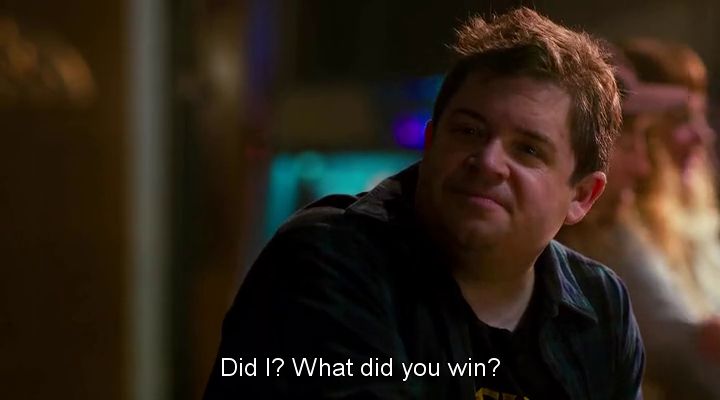